At Palibex, people come first, which is why the company has a strategic plan called Palibex Sonríe that includes social benefits and actions to have happier workers and a good working environment.

This Plan include actions such as training, flexible working hours, family reconciliation, encouraging the hiring of women in a mostly male sector and creating a pleasant working environment with a dining room, rest areas or games room.

Having both a happy and healthy company is important, which is why employees also have private health insurance, help with going to the gym, a cafeteria with healthy food or physiotherapist and nutritionist services. 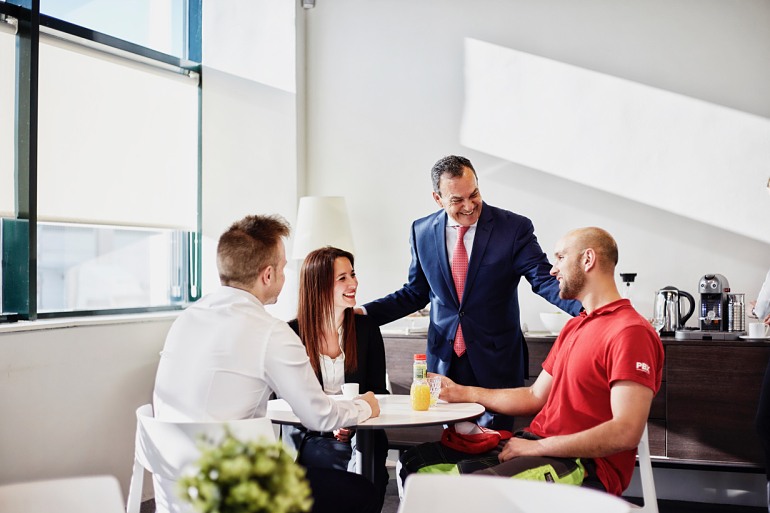 In line with Palibex’s CSR, the company also carries out actions that facilitate the access of its workers to culture through visits to museums, fairs like Arco or fashion shows such as the one offered by the designer María Lafuente in Madrid’s Fashion Week.

Within its facilities, Palibex has an art collection called PBX Creativa, which integrates more than 10 large-size works by artists such as Ana Barriga, Suso33, Daniel Muñoz, Antonyo Marest or Beusual, which can be visited by the public. 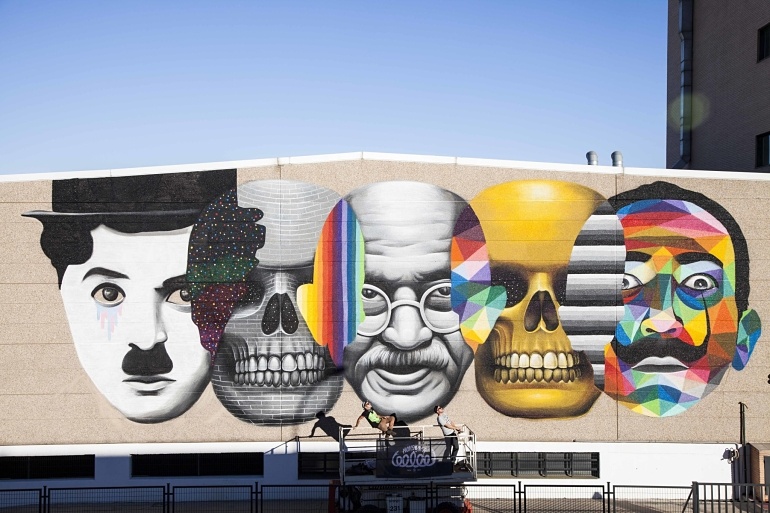 They also collaborate with Truck Art Project, an initiative that turns trucks into canvases in movement and which already has 27 trucks intervened by prestigious artists such as Abraham Lacalle, Santiago Ydañez, Marina Vargas, Okuda or Pantone. Truck Art Project is gaining great international recognition, to the point of appearing on the cover of The New York Times. 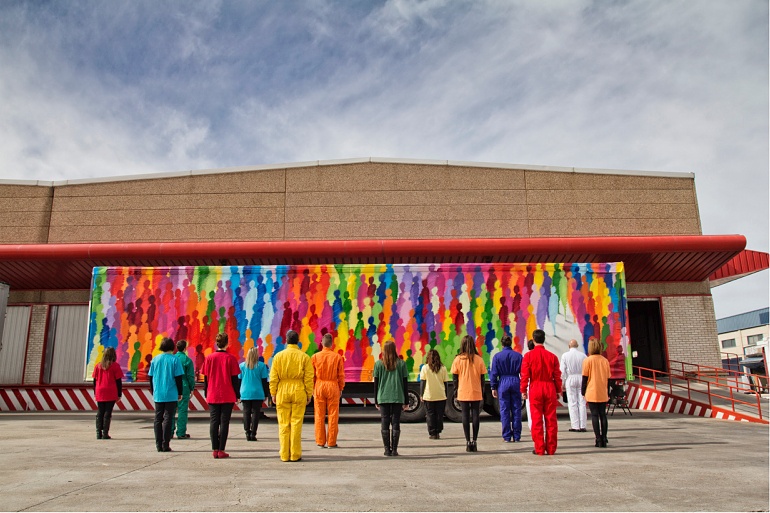 As a result of all these actions, the workers become the company’s best ambassadors. As Jaime Colsa explains, “just as the fans proudly wear their football team’s jersey and the fans wear their rock band’s t-shirt, employees wear their jerseys when they feel part of the company.” 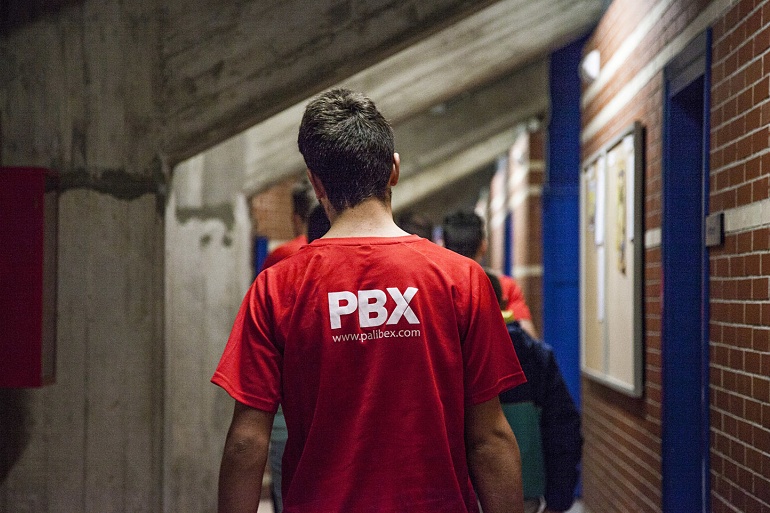 It is important to get a good working environment and for the worker to have new challenges in the company: “The workers must feel appreciated by their colleagues, supported by their superiors when they have problems or valued when they achieve success”, says Colsa. The importance of forming a good team has motivated Palibex to participate with a team of trucks in the Dakar. 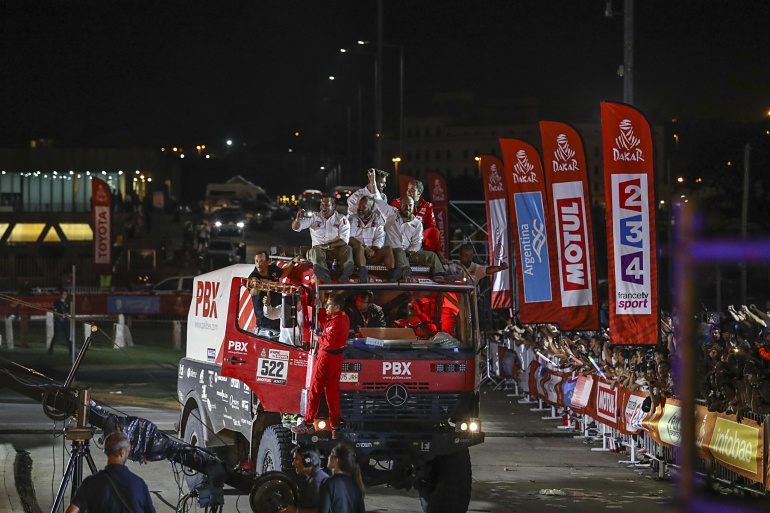