Last weekend in Santander, Palibex brought its teams from all over Spain together to celebrate the company’s good evolution in a weekend of work, leisure and coexistence.

The event, which included a complete program of activities, for the enjoyment of attendees and their families, has been a success, both because of the support received from the authorities and people of Cantabria as well as for the good reception it has had among the people who work in the company. 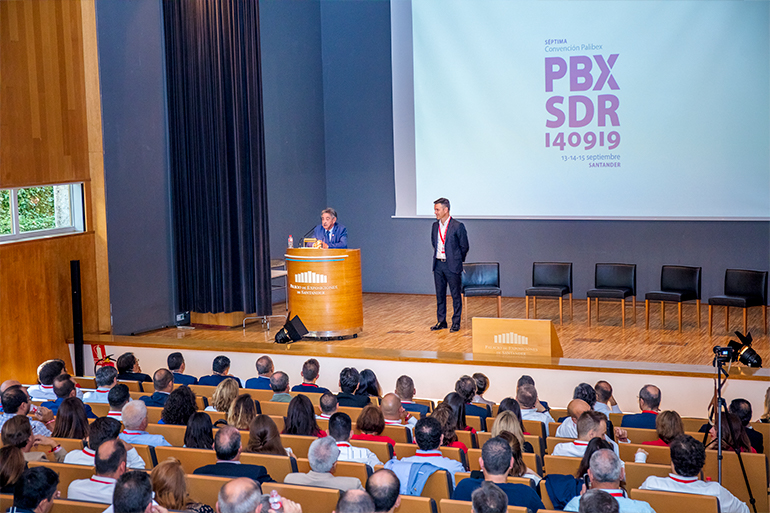 The president of Cantabria, Miguel Angel Revilla, was responsible for opening the event with a speech in which he highlighted the attractions of the region and congratulated the company for its great growth. 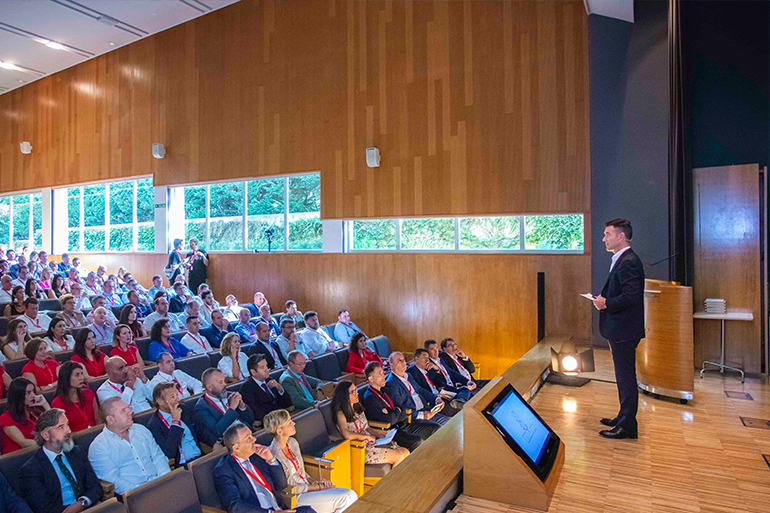 The CEO of Palibex, Jaime Colsa, explained the company’s strategic plan for 2020 and presented, with the help of area managers, the new network model that this company is going to implement in order to be be faster and more competitive. 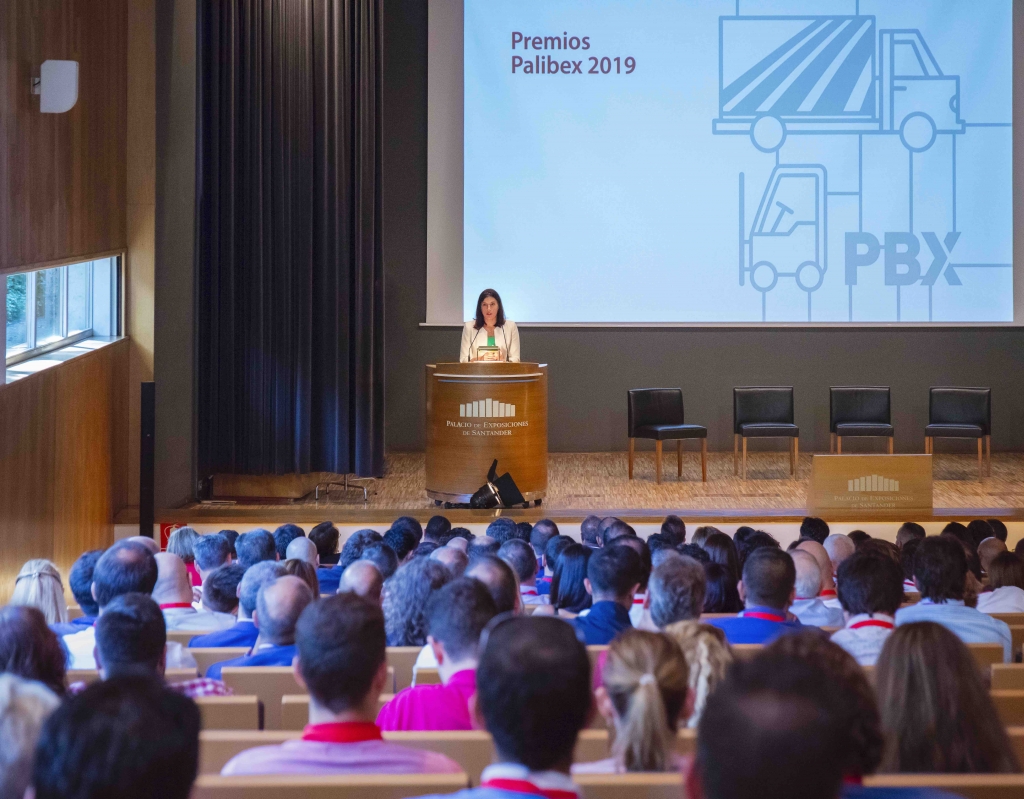 The mayoress of Santander, Gema Igual, also wanted to welcome the attendees and was responsible for delivering the Palibex Awards 2019 to the most outstanding companies and operators of the year. The area managers presented the new projects for each department and transport experts from companies such as Alerce, Crown and Fieldeas, reflected, on a round table, on the need to modernise the transport and logistics sector. 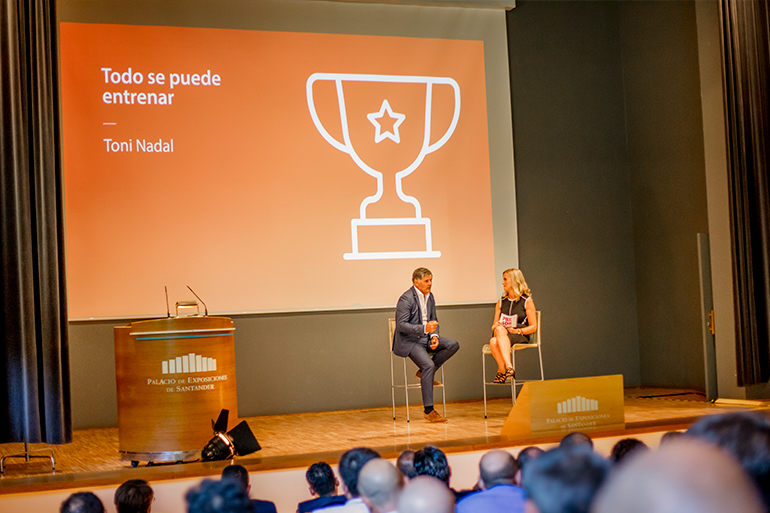 Toni Nadal’s conference was one of the most eagerly awaited moments of this working day. The former coach of the best Spanish sportsman in history explained his understanding of leadership in the world of sport and stressed the importance of enjoying what you do and adapting to the circumstances of life, both in good times and bad.

Palibex wanted Toni Nadal’s presentation because there is a similarity betweeen him and the Company. He trained Rafa to be the number one tennis through work and commitment, and this company aspires to become the best transport company in the country using the same values. 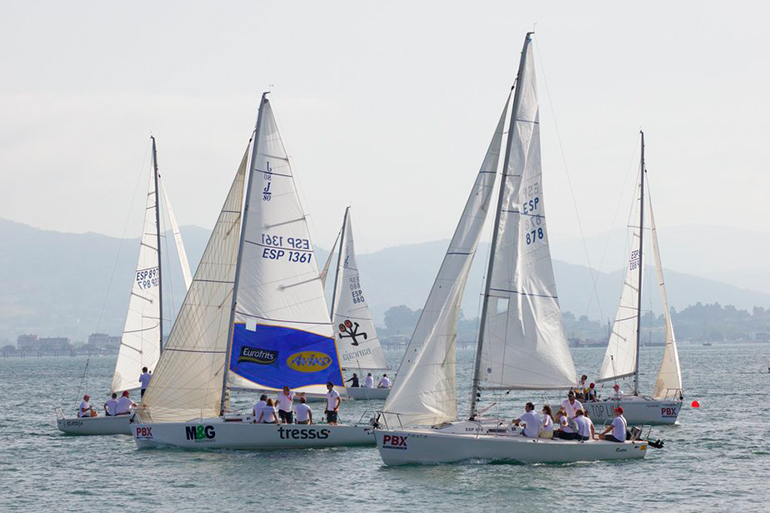 The recreational and sports program of the VII Convention was also to the liking of the more than 250 attendees, who had the opportunity to choose from many of the plans offered by the city of Santander, which included a guided tour of the city, a course of initiation to surfing, a day of golf or a baptism of sailing in J-80 boats.

On Sunday, the managers, operatives and commercials of this network took a tour through the Bay of Santander in a boat and were also able to choose between several excursions such as visiting the Cabarceno Park, the Neocueva of Santillana or El Soplao. 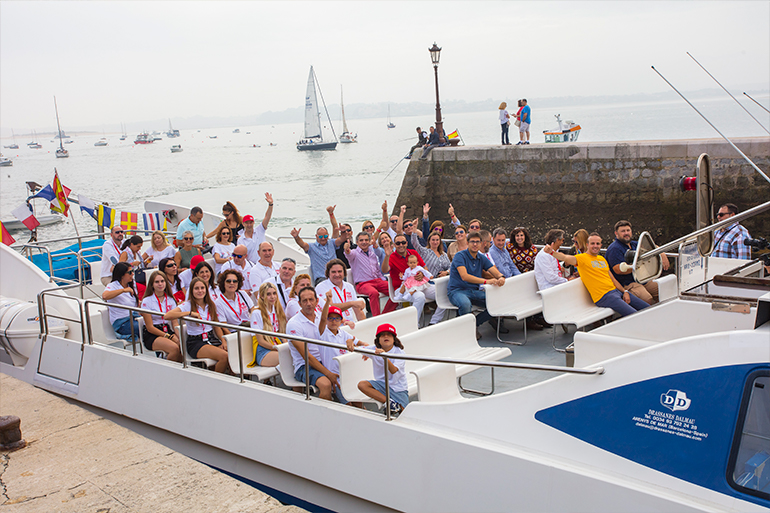