The Palibex express network has moved more than 386,000 pallets so far this year, an increase of 42.2% compared to the first half of 2020, and 27% when compared to the same period in 2019, prior to the irruption of COVID-19. In addition, the company has beaten during this semester its historical record of pallets, reaching 4,000 in a single day.

Jaime Colsa, the CEO of Palibex, attributes this positive evolution to the Network’s commitment to further increase the quality of service, while at the same time increasing its volume of activity. “The right decision was to focus on quality above everything else and to take bold measures to strengthen services and coverage, after the toughest months of the pandemic”, he says.

The Network increased the quality of its deliveries compared to the first half of 2020 and the current average stands at 96%, even reaching 98% last May. It has also just obtained the SPAC quality seal, which incorporates compliance with new and demanding requirements in environmental management, occupational health and safety, legal matters, and corporate responsibility. 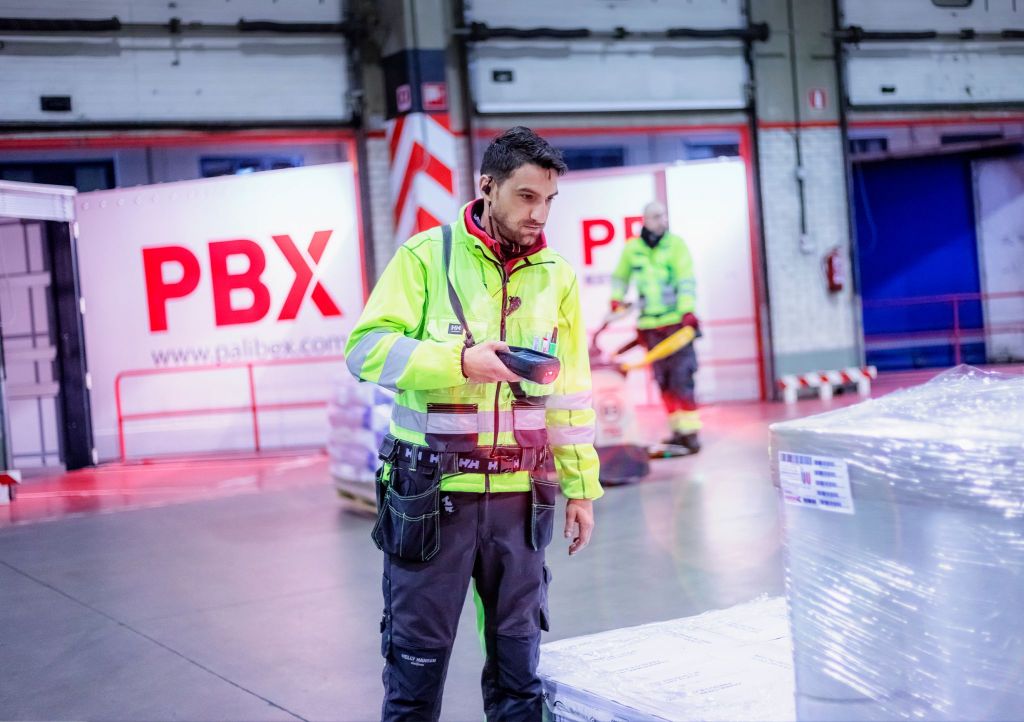 Control and data analysis have been the key to obtain such an increase in the quality of all the processes.

Based on this same quality criteria, Palibex has incorporated some franchises and replaced others that did not meet its requirements. Currently, it has new franchisees in Lérida and Andorra, Cuenca, Albacete, Huesca and Tudela.

Along with quality, the other major focus of Palibex has been the launch of daily express transport services to France, Germany, and Italy. This internationalization project, with departures from the network’s coordination center in Barcelona, has been well received by both franchisees and customers. It will increase its services to three new destinations: Belgium, the Netherlands, and Luxembourg within the next few months.

Palibex will make some improvements to its operating model to shorten the transit times of goods in the upcoming months. The company wants to take advantage of the increase in its volume of activity to be faster and more efficient at its facilities in Madrid by using predictive models to gain time and reliability in the planning of its operations. 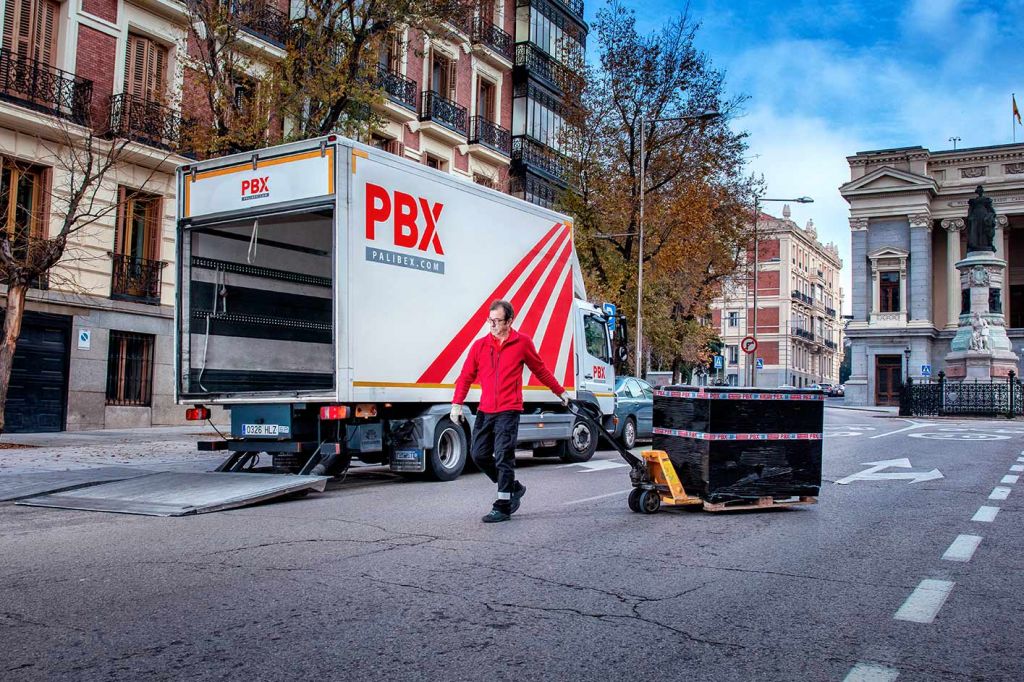 In the same line of being increasingly faster, Palibex will be able to deliver the goods the next day in shopping centers and department stores. This measure, which requires a great effort of coordination by the network, will be a competitive advantage in the market, confirming the specialization of Palibex in the consumer sector.

The growth of the Network in its nine years of trajectory has been spectacular. Its activity began in 2012, coordinating an annual average of 597 pallets, and currently sits at well over 3,000. Throughout this time, the average annual growth has been around 20%, and it has even been recognized as one of the 1,000 fastest-growing companies in Europe, according to the Financial Times. 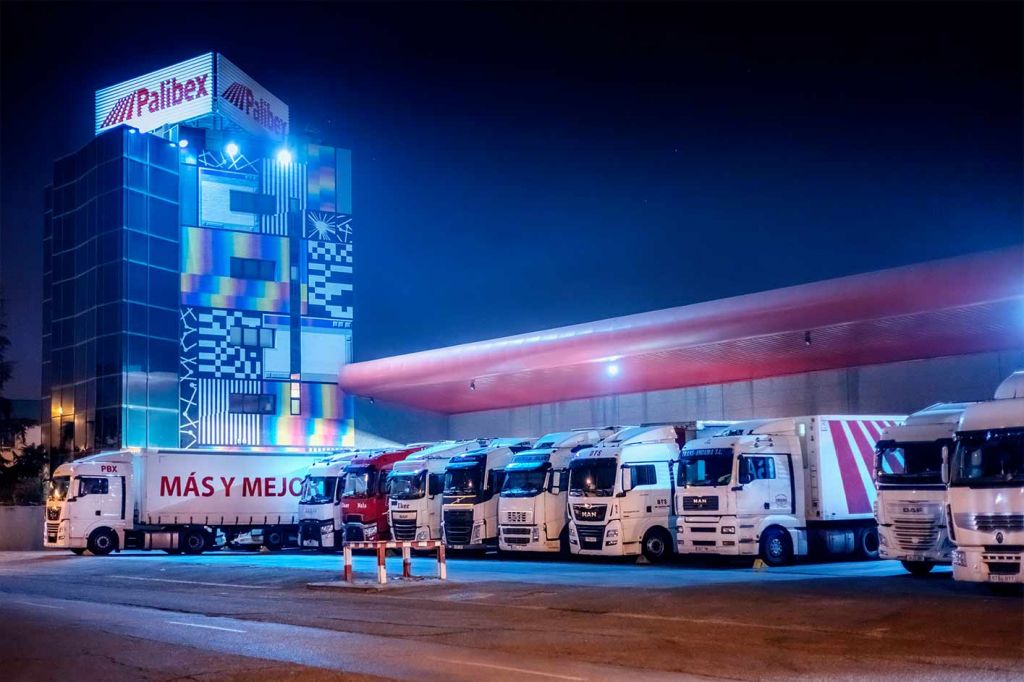 For the CEO of Palibex, the most important thing is not the data, but having achieved the goal that was set from the beginning: “We were born to be the fastest pallet network in Spain and to offer the highest quality. We have achieved this because we have the fastest services on the market and an operating model that guarantees the lowest breakage rate,” he stresses.

Quality and speed will continue to be the two main pillars of the network, together with employee care, for which this year new measures have been implemented within the Palibex Sonrie Plan; and the modernization of the sector through people and the world of art, with patronage projects such as Truck Art Project and PBX Creativa.