Jaime Colsa, (Torrelavega, 1972) is a different, risky and non-conformist businessman. He is the founder of Palibex, a transport network that competes with the large multinationals in its sector and dazzles locals and visitors alike with the Truck Art Project, a cultural initiative that turns trucks into moving canvases that surprises drivers on the road without having to go to a museum.

Passionate about the world of art, motor and communication, Jaime Colsa is both a collector and patron, a founding member of Club Matador and a member of the 9915 Collectors’ Association. He is also the owner of the renowned brand Cafe Racer Dreams (CRD), a firm that customizes classic motorcycles and cars in a handmade way and which has hundreds of thousands of followers on social networks. 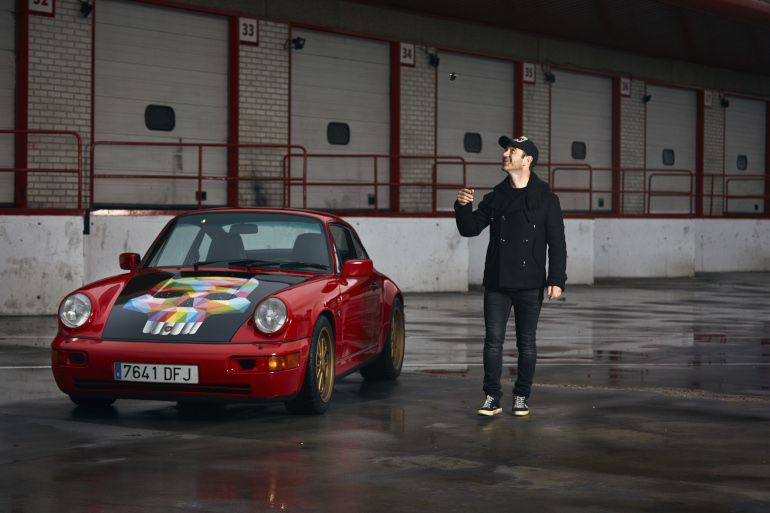 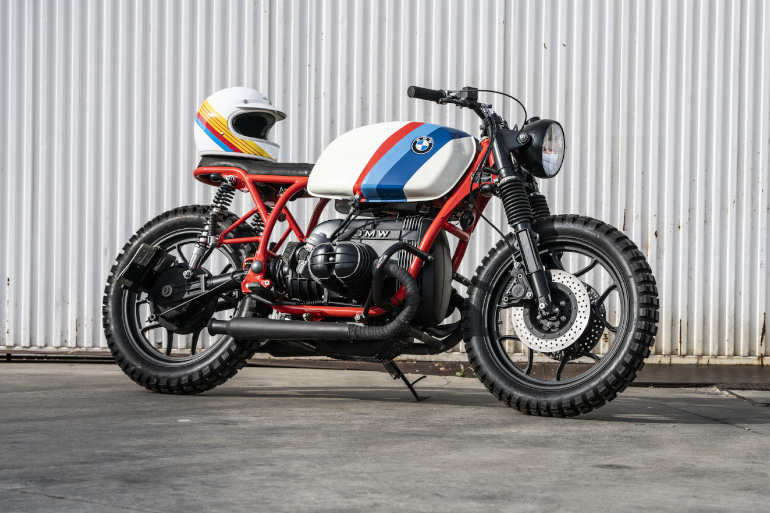 He is also one of the main spokesmen for Movember , an international foundation that fights for the prevention and research of male diseases such as prostate cancer, and one of the Spanish who has raised the most money for this cause. 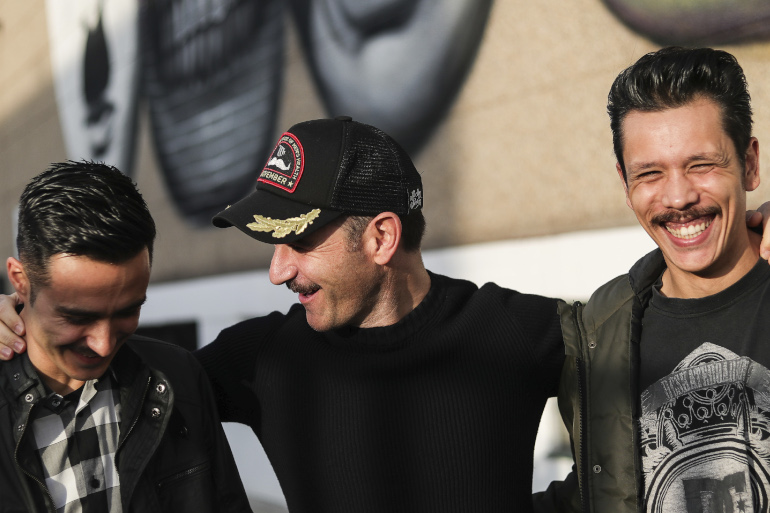 After decades working in logistics and transport multinationals such as UPS, Christian Salvesen or DB Schenker in countries such as Germany, England, France or Italy, he used his experience, together with his international vision and entrepreneurial character, to found Palibex, the first Spanish express pallet transport company, where he continues to focus on his efforts to modernise the sector based on a new concept of human resources, collaborative logistics and process innovation. 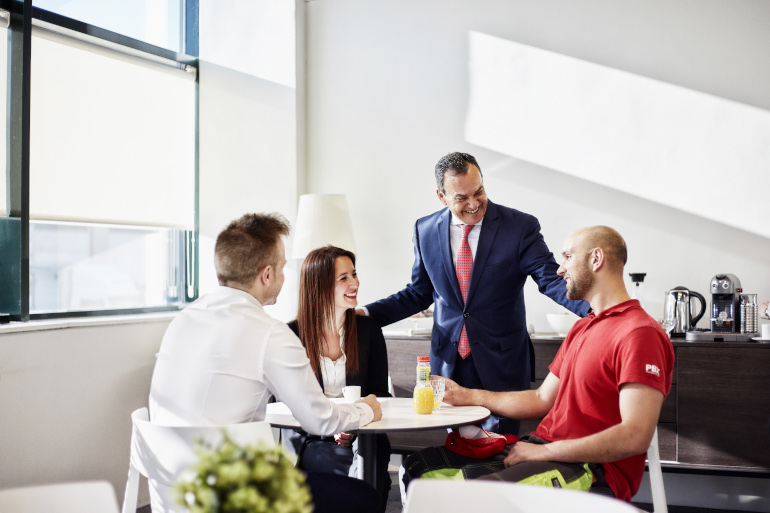 This express transport company, created in 2012, was included among the 1,000 fastest growing logistics companies in Europe, according to a ranking published by the Financial Times. Its evolution has been meteoric, going from having only 12 employees to expanding throughout the country and today it has more than 70 franchises, 550 trucks and a team of almost 700 people.

Jaime Colsa prioritizes employees over other stakeholders and is attracting attention in his sector for implementing measures aimed at their happiness such as personalized nutrition plans, physical therapy consultations, a cafeteria with healthy food or play and rest areas in the offices.

Truck Art Project is an internationally recognized initiative that aims to bring art to the streets on board trucks. This unique project, which was presented at ARCO Madrid, currently features the work of 27 highly prestigious artists such as Abraham Lacalle, Santiago Ydañez, Marina Vargas, Okuda and Pantone, among others.

Palibex headquarters is home to the PBX Creativa art collection, which includes large works -up to 32 metres- by outstanding avant-garde artists such as Ana Barriga, Suso33, Okuda San Miguel, Daniel Muñoz, Felipe Pantone, Sixe Paredes, Antonyo Marest and Beusual. The works can be visited by the public in the company’s central facilities, located in Madrid.